The invention of the wheel, walking on the moon, the world wide web. Some of mankind’s greatest achievements.

In 2016, Britain’s Eddie Hall added to the human race’s list of incredible achievements by being the first man in history to deadlift 500kg. As of June 2021, Eddie remains the only man to lift over 500kg in competition.

In the same way that mankind has constantly strived to achieve more and more, the World’s Strongest Men are pushing to move the Strongman deadlift world record even higher again. On August 14th, 16 men will take part in the World Deadlift Championships and compete to have their names etched into the annals of history by lifting an incredible 505kg from the floor. The $50,000 prize money will surely help their motivation, too!

UPDATE! Here’s the latest list of athletes coming to The World Open!

Back in April 2021, we offered anyone in the strength community a wildcard invite to The World Deadlift Championships if they thought they could lift 505kg- we received hundreds of messages, comments and emails from some incredibly strong people. We’ve now whittled it down to 5 special guests who we believe can seriously challenge the current record. 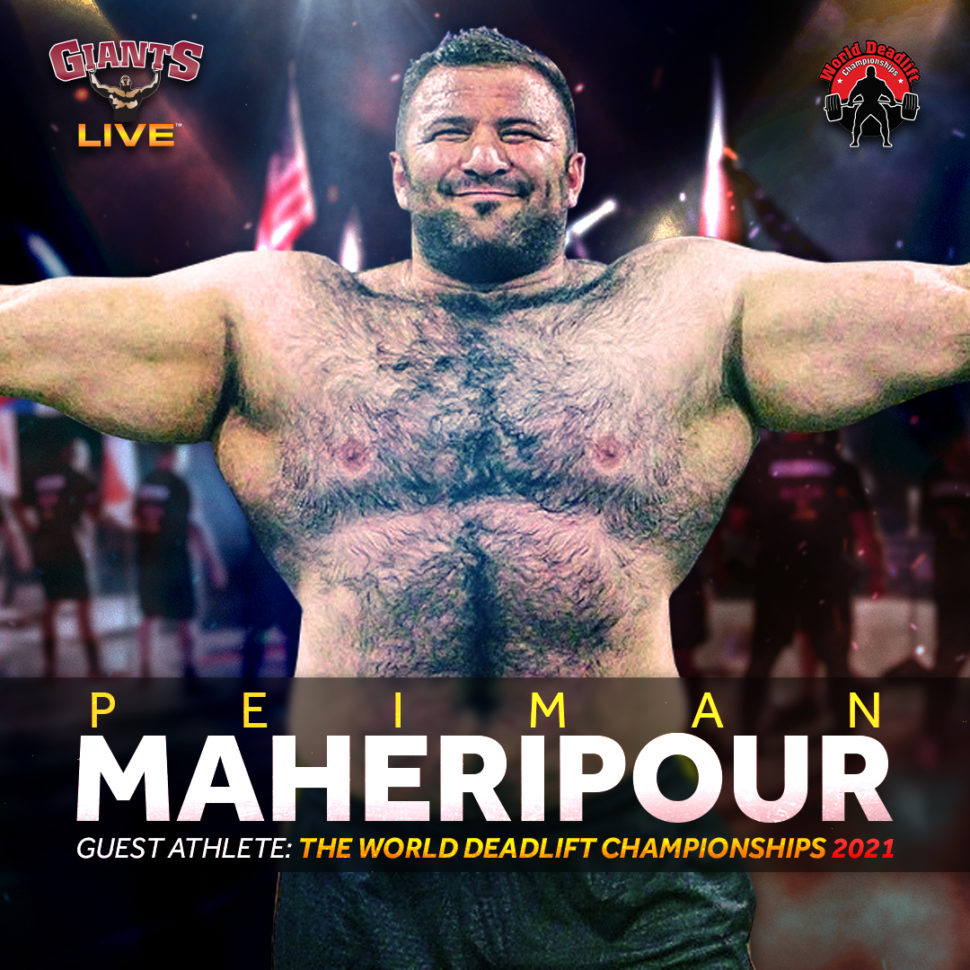 Never before have we seen such a talented field of deadlifters in one place, all competing together to break this mammoth World Record. If it’s possible to lift 505kg, it’ll be one of these men that will do it!

Find out the FULL LINEUP for The Giants Live WORLD OPEN at the AO Arena, Manchester on August 14th HERE!

Do YOU think that 505kg can be lifted? Tickets to the World Deadlift Championships + The Giants Live WORLD OPEN are available NOW! – CLICK HERE TO BUY!