THIS EVENT HAS NOW HAPPENED: CLICK HERE TO LEARN MORE ABOUT THE GIANTS LIVE OPEN 2022

The Giants return to Manchester for the 4th time - this time for the newly created World Open title, alongside the prodigious World Deadlift Championships.

The World Deadlift Championships are not all about beating Thor's 501kg max deadlift record- in the 2017 edition fans were treated to a titanic battle between JF Caron and Konstantine Janashia, both reaching 5 reps of 400kg in 60 seconds. We'll be annoucing the format for this years event soon, so keep checking your socials for the annoucement! We’re all primed and ready to witness the next battle for the title of World Deadlift Champion! 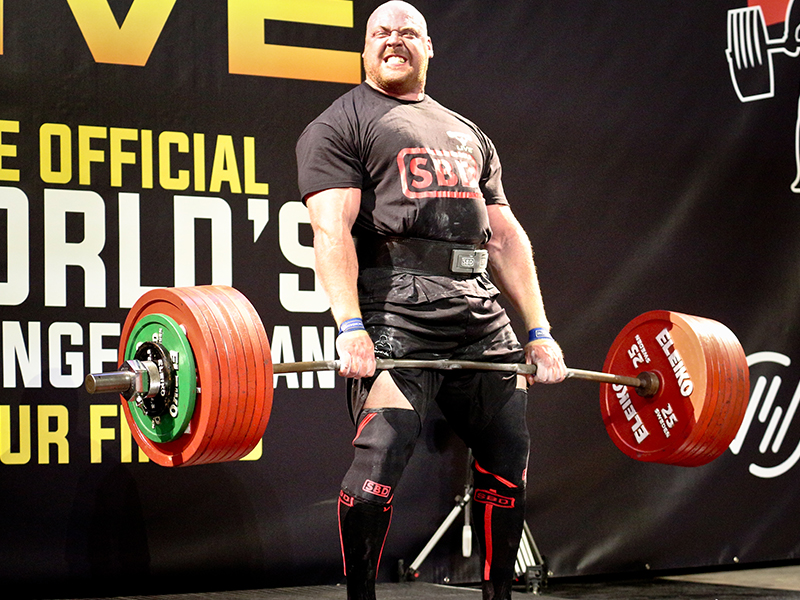 2021 is set to be another cracker - you can be assured it’s going to be one hell of a party! Prepare to be inspired and astonished in equal measure as the Giants of the world go head-to-head at the AO Arena, Manchester!