The strongest brothers in history- Meet the 'Stoltman Brothers' 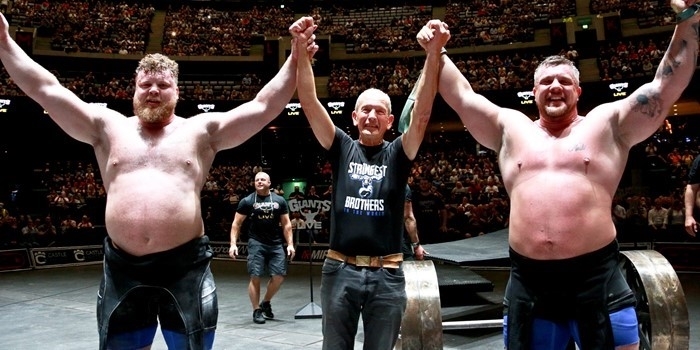 Who are the World’s Strongest Brothers?

Younger brother Tom, 27, has since been crowned the 2021 World’s Strongest Man in Sacramento, USA. Tom went on to win his first Britain’s Strongest Man title at the Utilita Arena in Sheffield in October 2021.

Older brother, Luke, placed 7th in the finals of 2021 having been in contention for the podium until the last event – the atlas stones – which cost him a great deal of points.

However, Luke Stoltman, who is now 37 years old, finally won one of the most major titles in strongman when he stepped up and won Europe’s Strongest Man at the First Direct Arena in Leeds, in September 2021.

Europe’s Strongest Man is one of the oldest titles in existence, beginning in 1980, and it has long been regarded as the sports’ second most prized title. 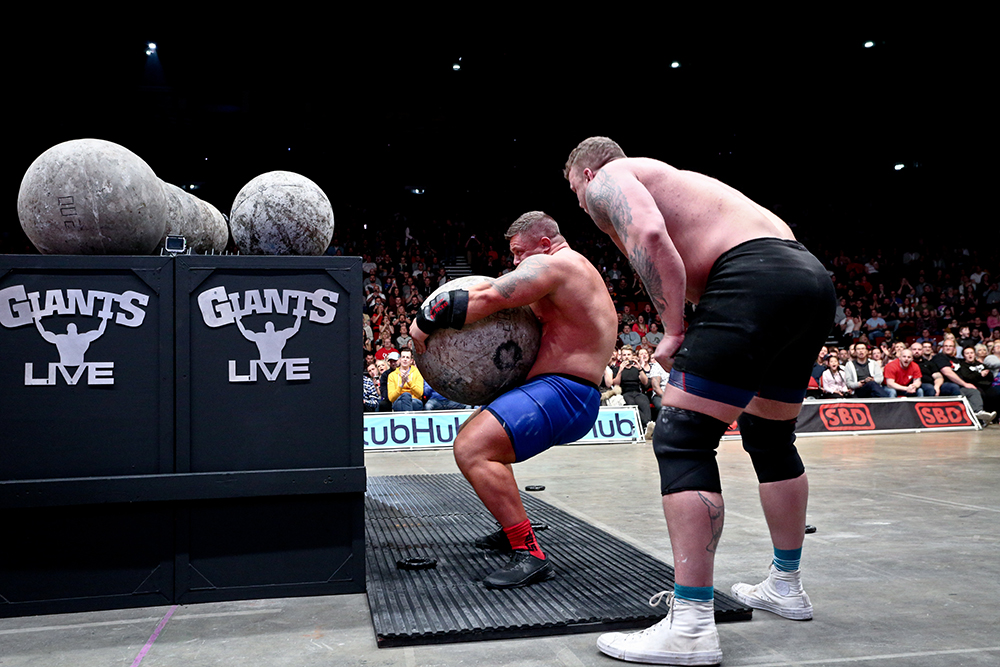 Where do Tom and Luke Stoltman come from?

Tom and Luke Stoltman live and grew up in Invergordon, in the Highlands of Scotland. Before becoming a professional strongman Luke Stoltman worked as a dimensional surveyor on offshore oil rigs in the North Sea.

What are Tom Stoltman’s nicknames?

What are Luke Stoltman’s nicknames?

Luke Stoltman is also known as the “Highland Oak” which is an oblique reference to “The Austrian Oak,” a name often given to Arnold Schwarzenegger. A second name that is often given to Luke is “the Housewives’ Choice,” which is due to his handsome, rugged appearance and after his post-event win celebration that invariably ends in him stripping off his shirt and flexing for the crowd.

How big are the Stoltmans? 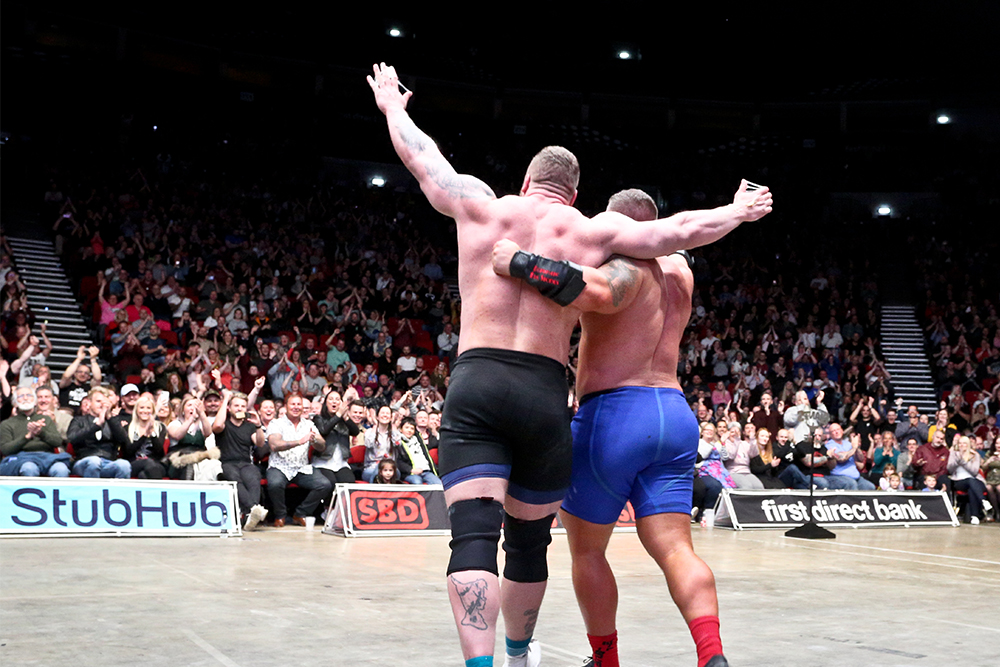 Tom Stoltman was diagnosed with autism at the age of 5. Tom Stoltman’s autism is something he feels has helped him in his rise to the top of the sport. Although, for some time Tom found the public speaking aspects difficult, he has since begun to refer autism as his superpower. Tom Stoltman is now become a major voice in speaking about how you can overcome the difficulties it can bring. He is very keen to inspire other young people with the same condition to achieve whatever they want in life. Tom has often stated that for his strongman career, his autism has been a positive influence. Tom feels It has helped him to maintain a very focused and often single-minded approach to achieving his goals.

Who is the strongest Stoltman brother?

Tom Stoltman won World’s Strongest Man in 2021 and is therefore the highest achieving of the Stoltman brothers. Tom is renowned for his brilliant stone lifting and performances in speed events. Older brother Luke is the superior overhead lifter and is famed for his log pressing ability. In 2020 Lule Stoltman set a British record of 221kg (486lb) in the log lift.

Who holds the world record in the Atlas Stones?

Tom Stoltman holds the world record for the light set of Castle Stones, used in Giants Live events. In the 2020 Britain’s Strongest Man contest he recorded a time of 16.01 seconds, defeating the former record held by Mateusz Kieliszkowski of Poland.

Where can you watch the Stoltman brother compete on television?

The seasonal strongman TV series: ‘World’s Strongest Man’ and its Qualifiers: Giants Live, began their TV schedule on Monday 13th December 2021. Channel 5 will be airing all five shows on the following dates:

Where can you watch the Stoltman brothers compete live?

Tom and Luke Stoltman are regular competitors on the Giants Live Arena Tour, which is the qualifying tour for World’s Strongest Man. These spectacular shows sell-out arenas all over the UK with crowds in excess of 10,000!