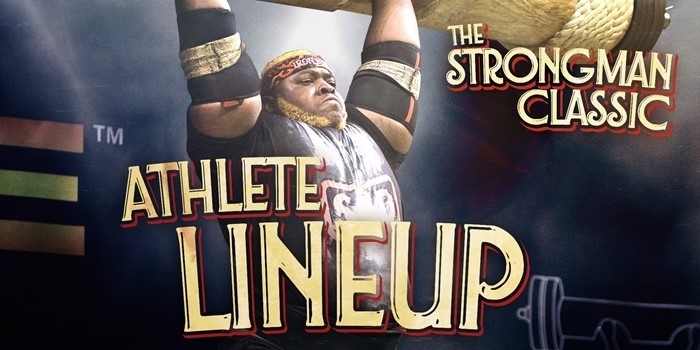 In 1901, the legendary Strongman Eugen Sandow stepped onto the stage at Royal Albert Hall to present ‘the Great Competition'. Exactly 120 years later, Giants Live are returning to honor this historic arena with a spectacle the great Sandow would be proud of!

12 of the World’s Strongest Men will step into the round on July 24th, ahead of them lies 5 gruelling tests of strength that will truly separate the Men from the Legends. 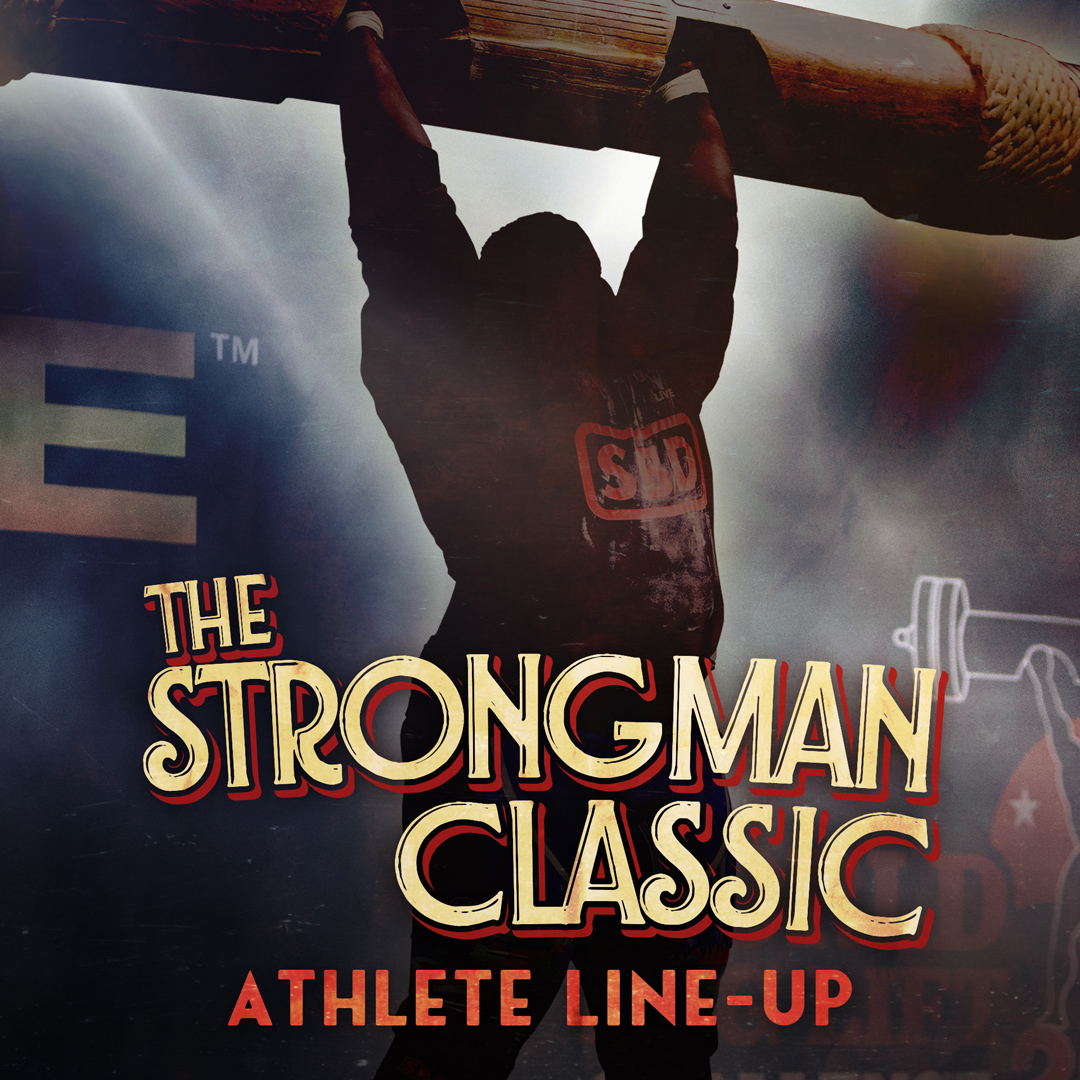 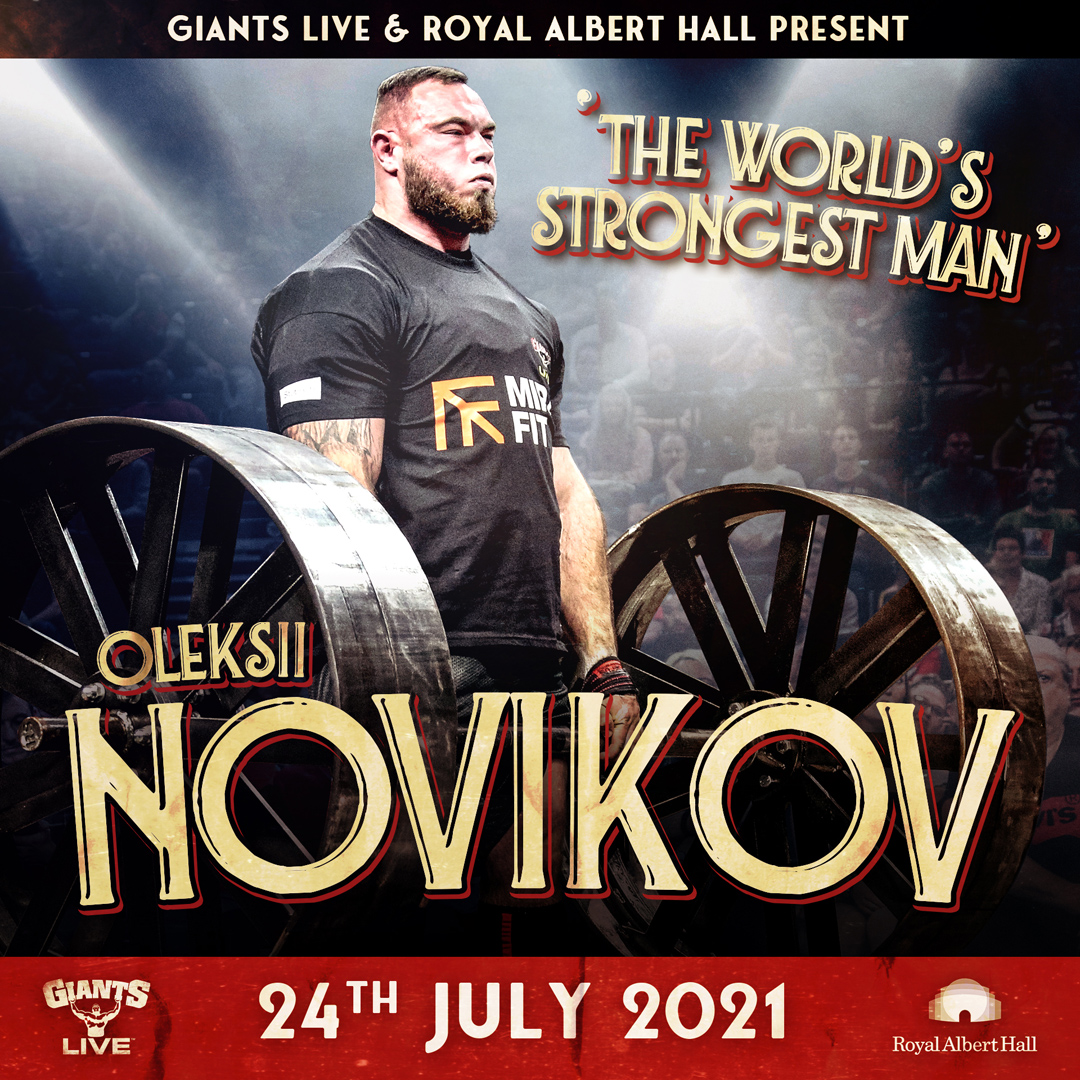 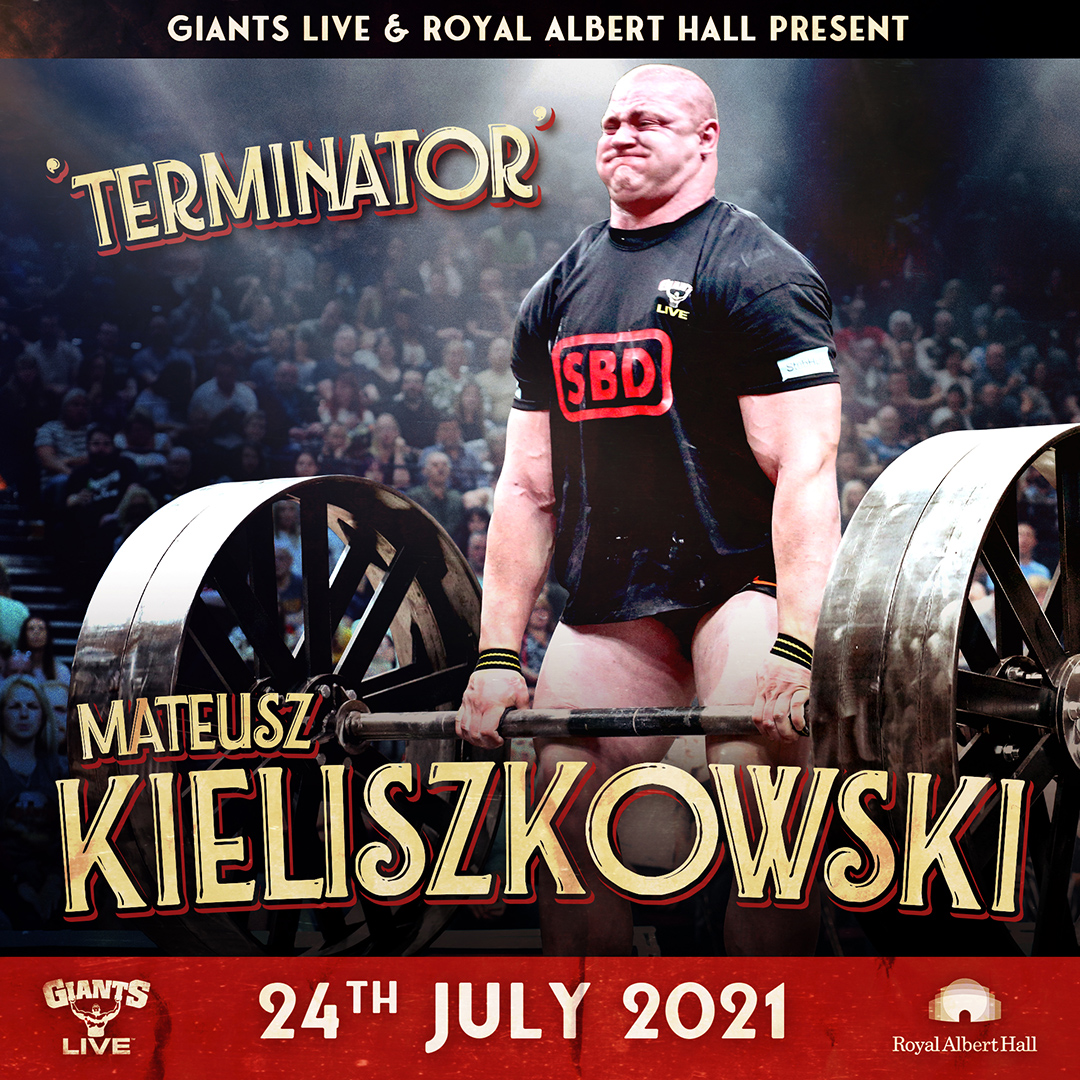 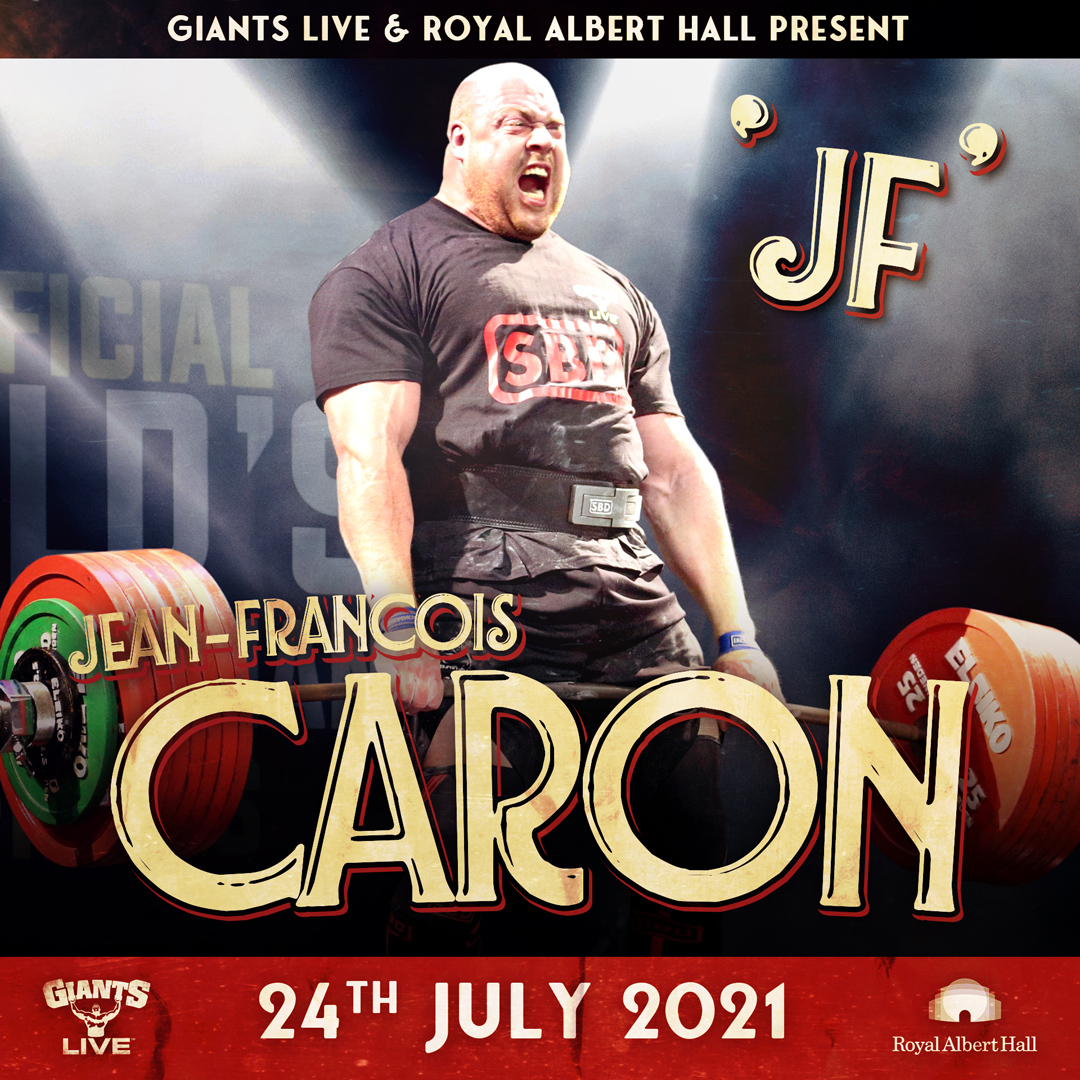 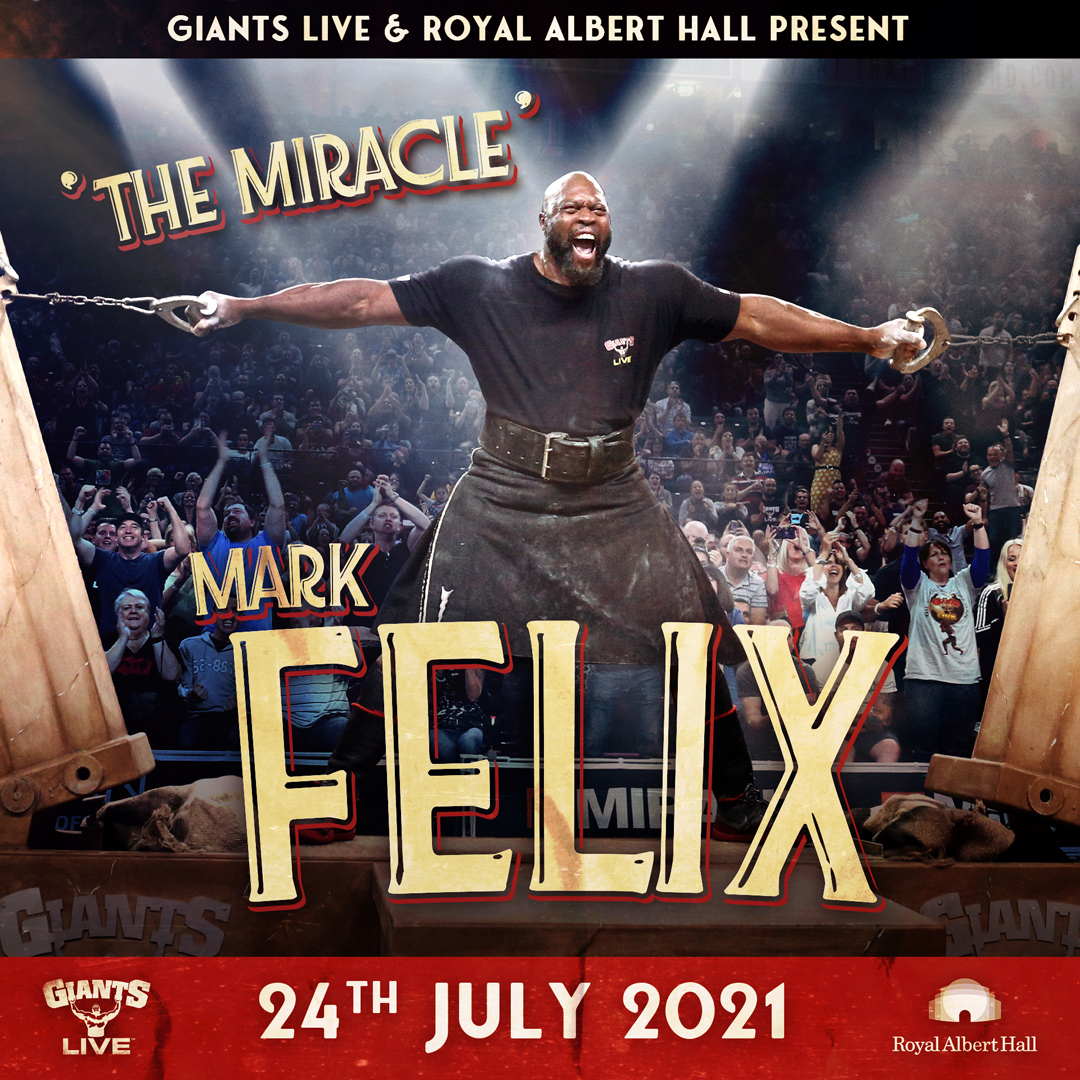 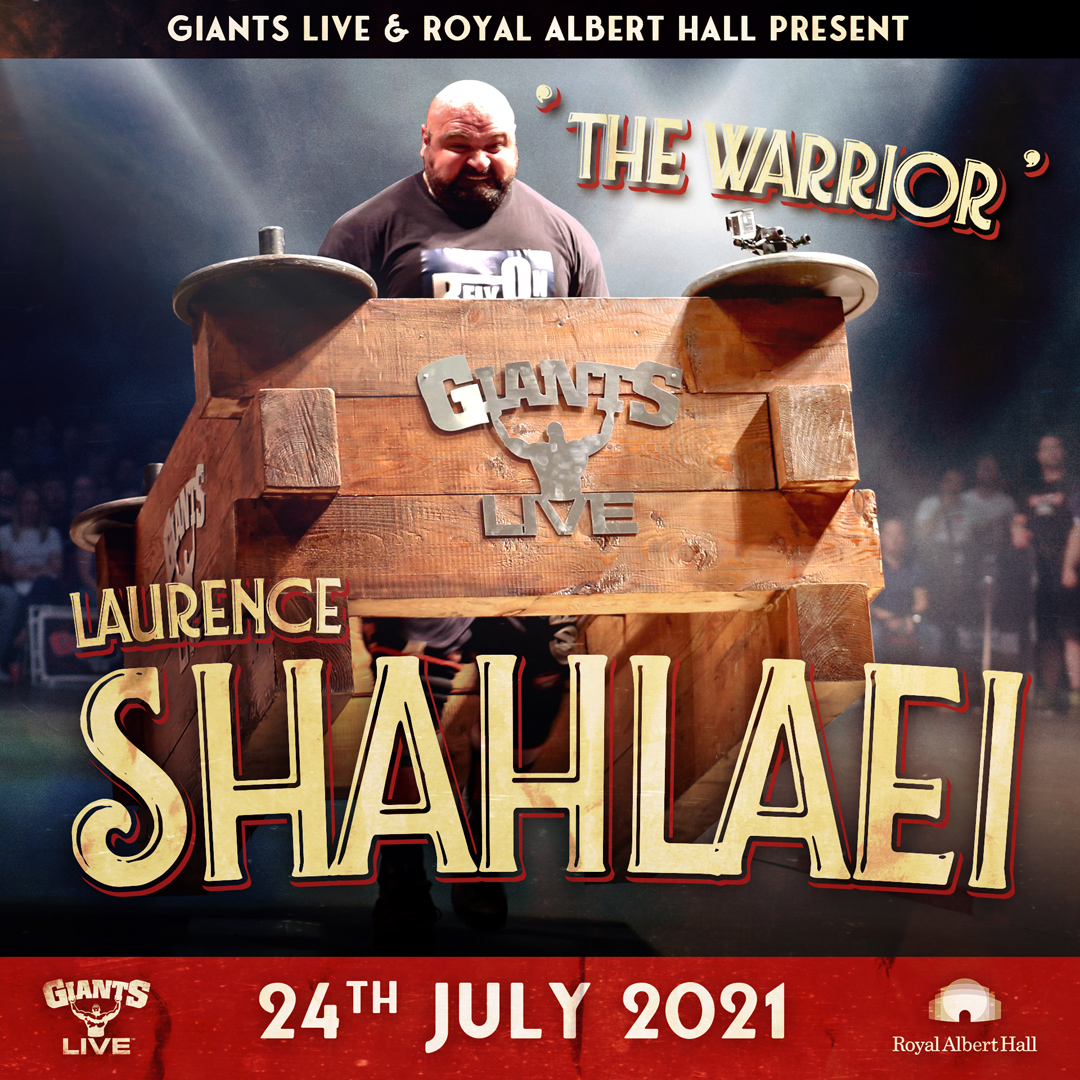 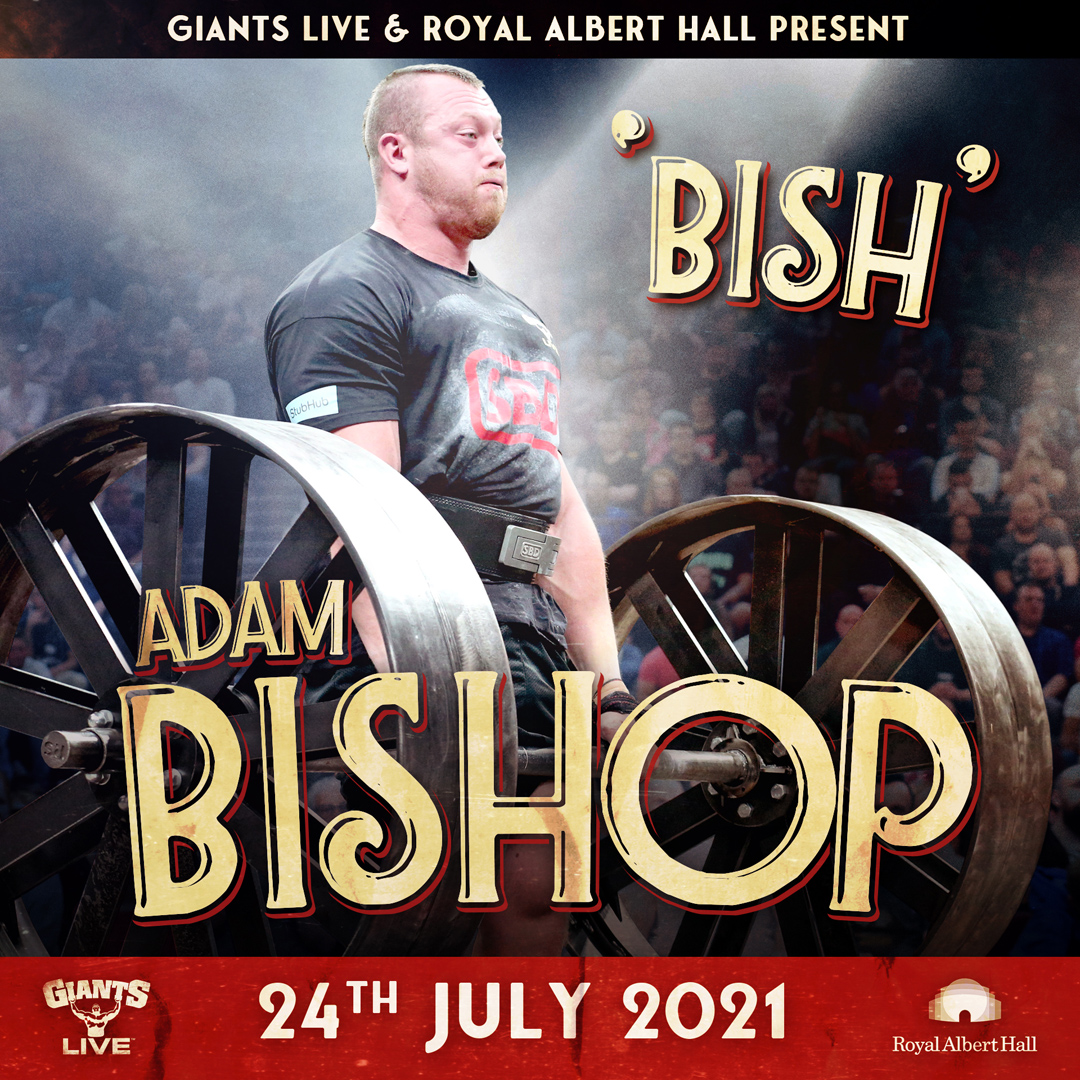 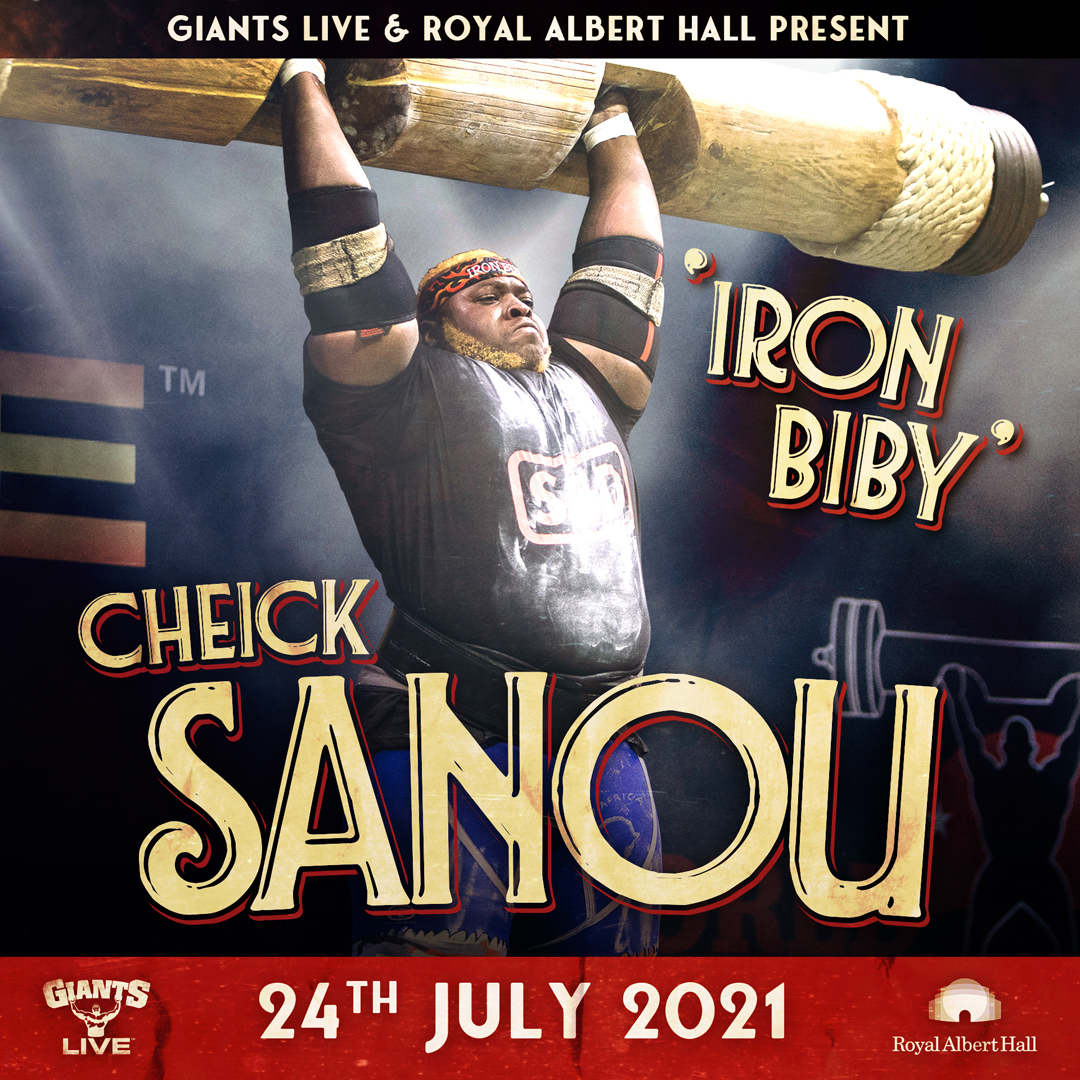 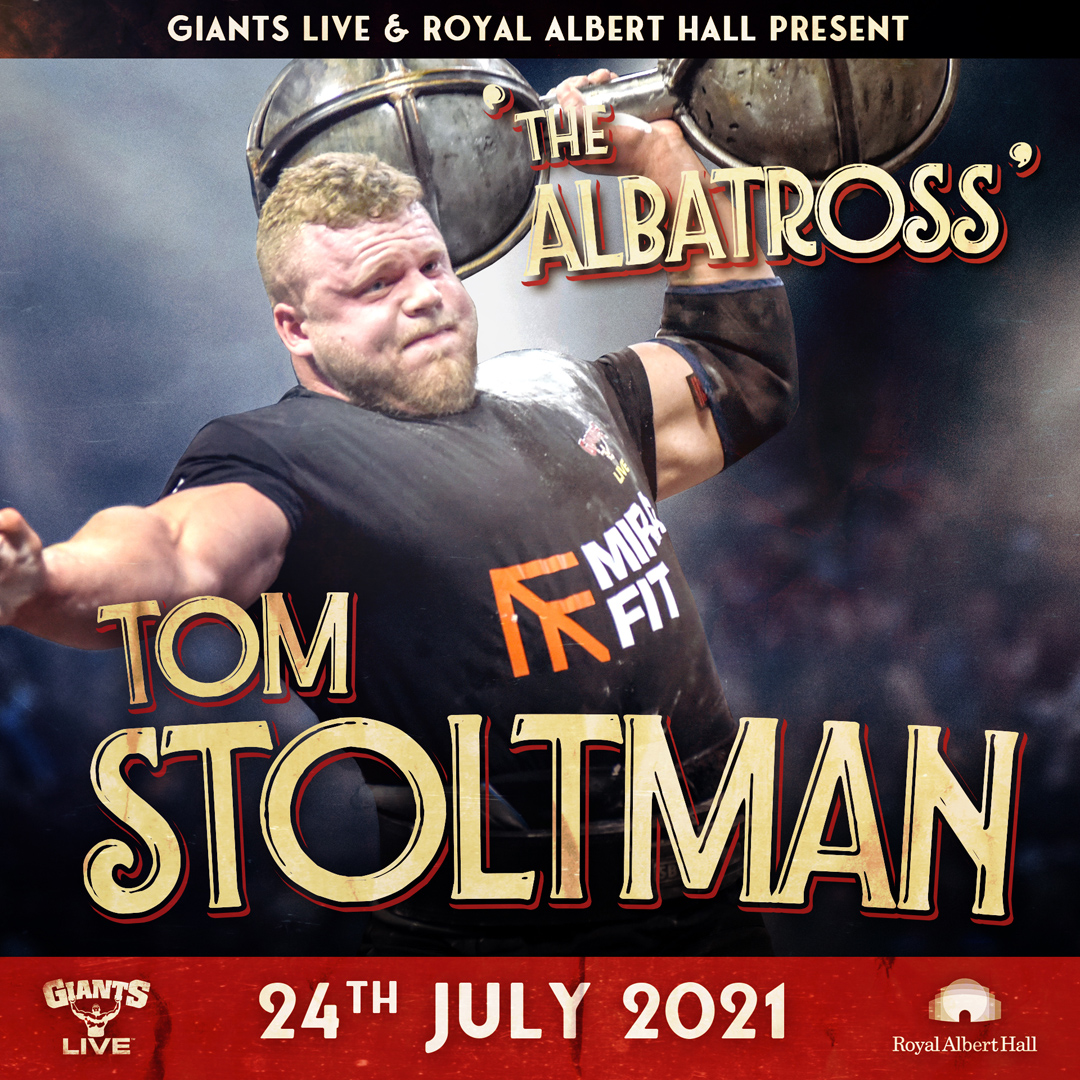 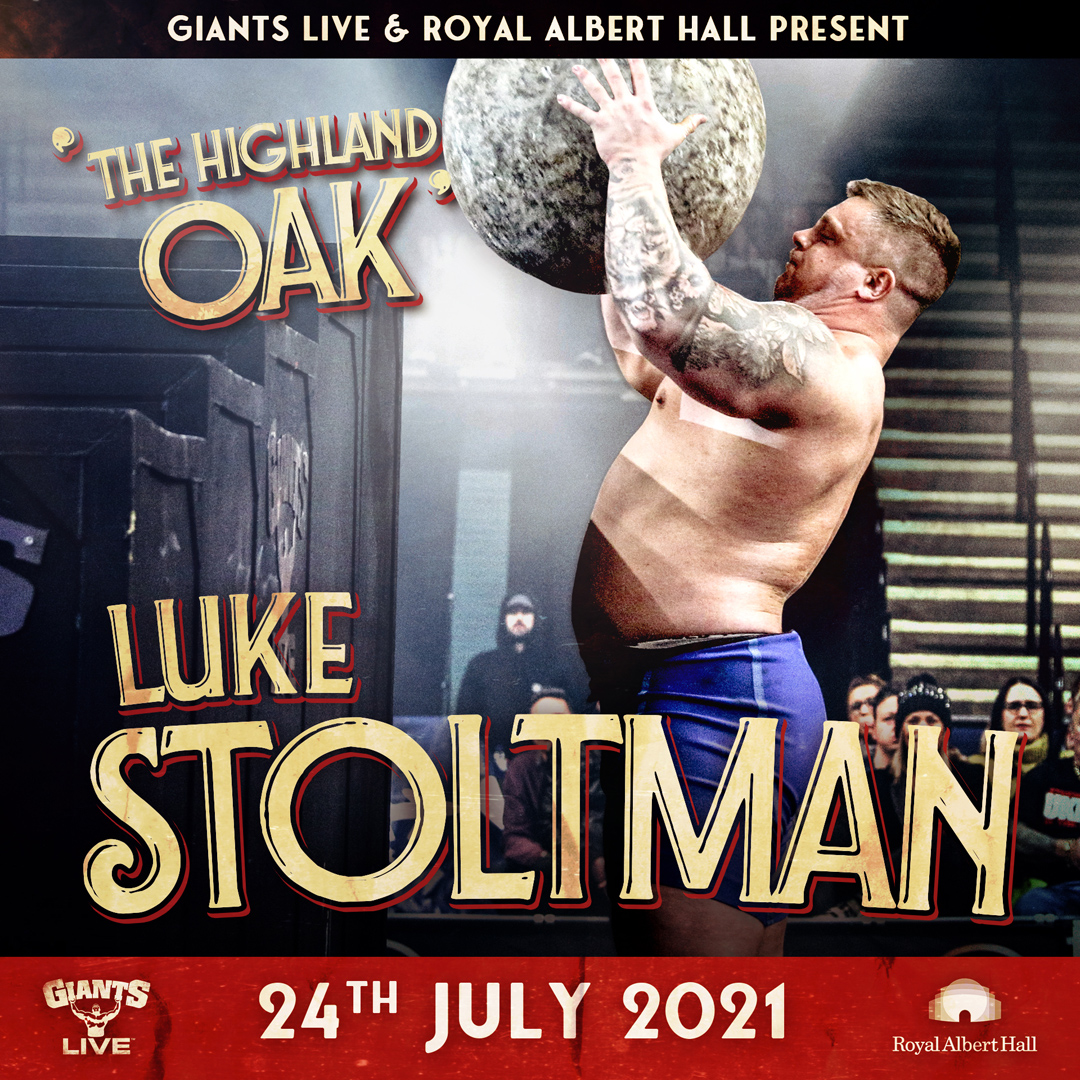 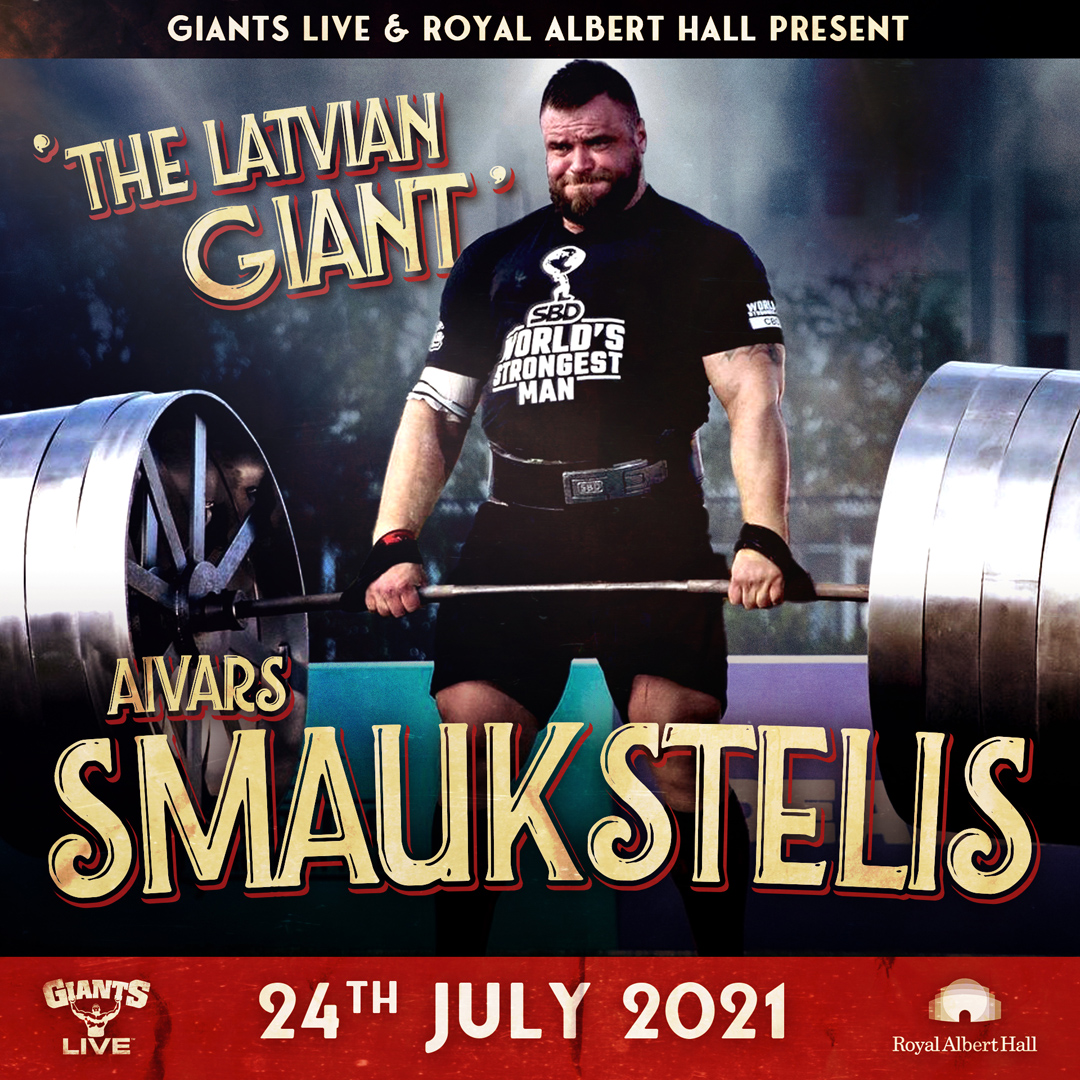 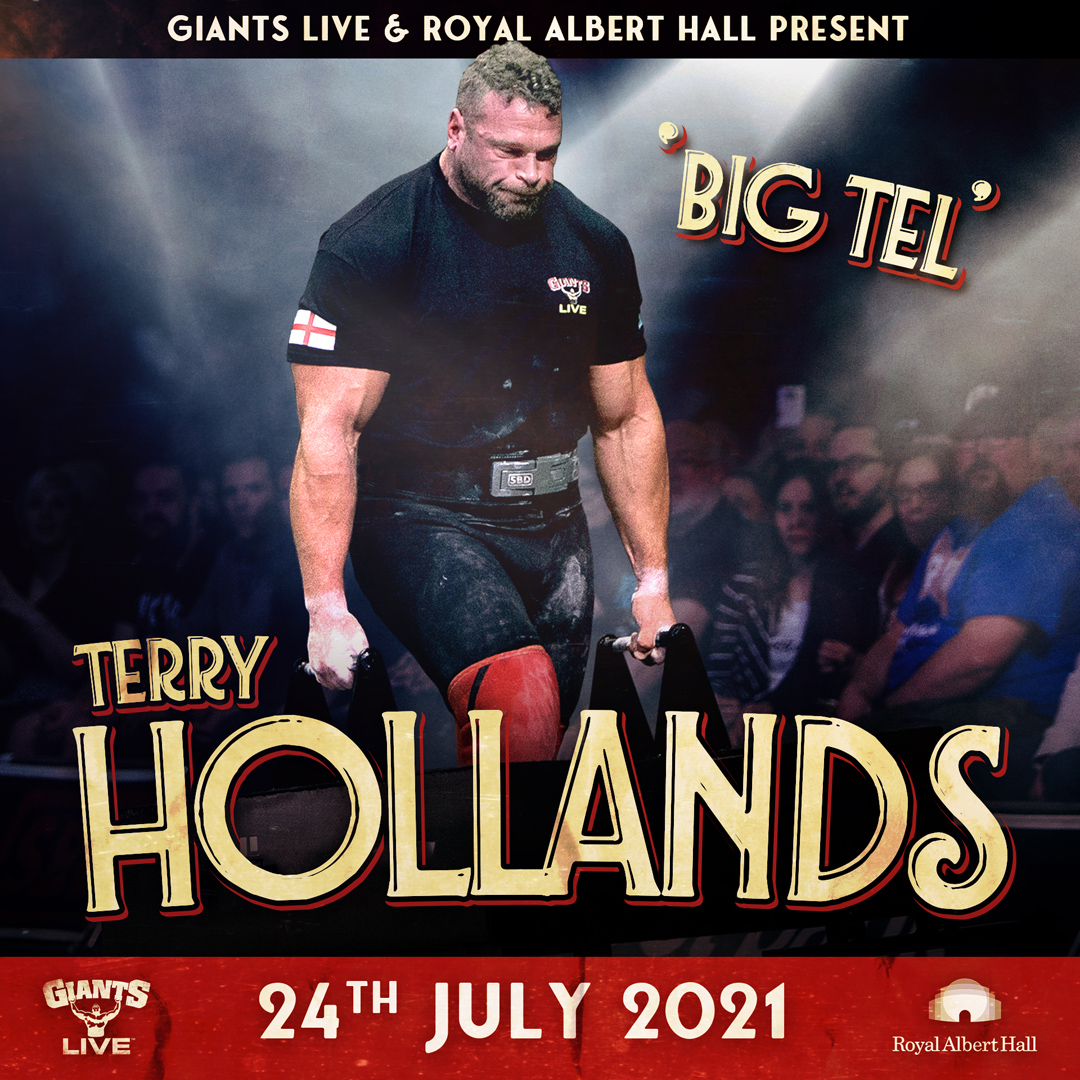 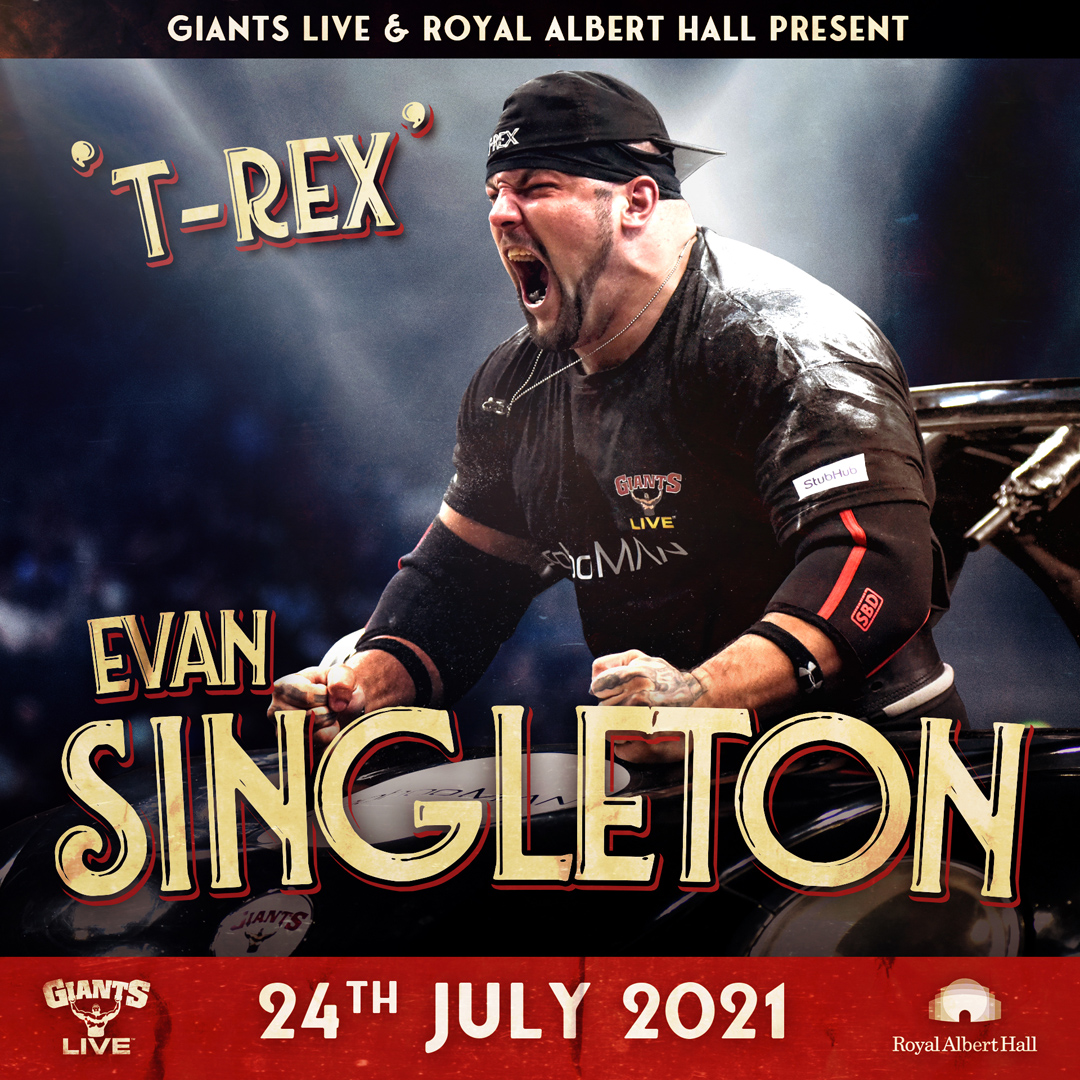 The full list of events will be revealed soon- multiple world records WILL be attempted!

Who do you think will be the champion of the Strongman Classic and earn their spot at The World’s Strongest Man? Tickets to see this HISTORIC event are on sale NOW, starting from just £41 - CLICK HERE TO BUY! 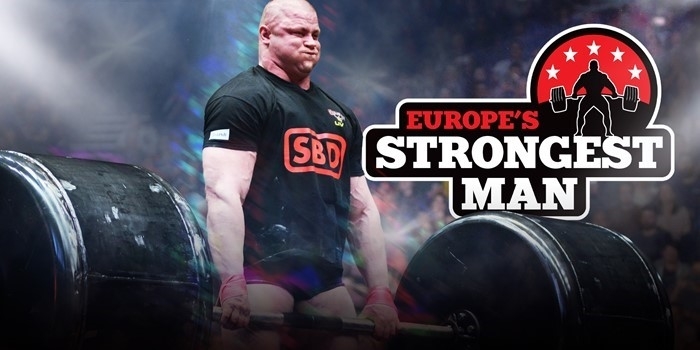