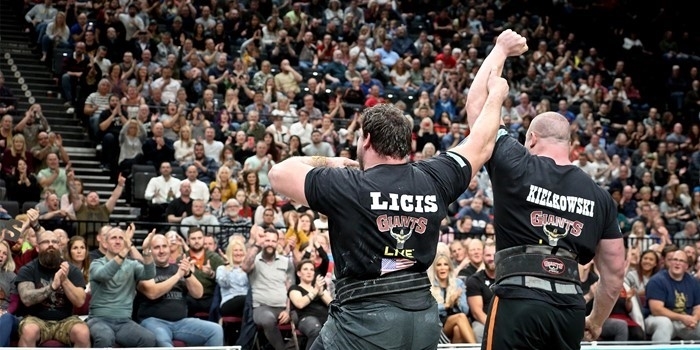 What a year it’s been for strongman so far! We crowned a new Britain’s Strongest Man, saw Thor take his 5th Europe’s Strongest Man title, packed out Wembley Arena.... and smashed a few world records along the way!

With a year like that behind us, you can bet we’re closing the Tour in true Giants Live style! The grand finale of this year’s Arena Tour will be held at Manchester Arena on 7th September 2019.

The epic line-up includes last year’s podium winners Mateusz Kieliszkowski and Brit, Adam Bishop. Last year, we saw a nail-biting finish with only half a point between Licis and Kieliszkowski – Who will step-up this time to challenge Kieliszkowski for the top spot?

With the Stoltman brothers, Iron Biby, Hercules Hold record holder Mark Felix, USA’s Robert Oberst and Ex-Russian Soldier, Shivlyakov all joining them, Terry Hollands making his Strongman comeback PLUS a couple of new faces to the UK Arena Tour: Ukraine’s Oleksii Novikov and Evan ‘T-Rex’ Singleton, this is all set to be an edge-of-seat kinda show, guaranteed to be full of surprises.

This is LIVE strength sport and entertainment at its absolute biggest and best - the spectacle, the electric atmosphere, the edge-of-seat intensity – it all reaches its peak at the Tour Finale!

Come and join us for the showdown at Manchester Arena on 7th September 2019! Click for tickets!

Please note, due to the nature of the event, the line-up of athletes is always subject to change. 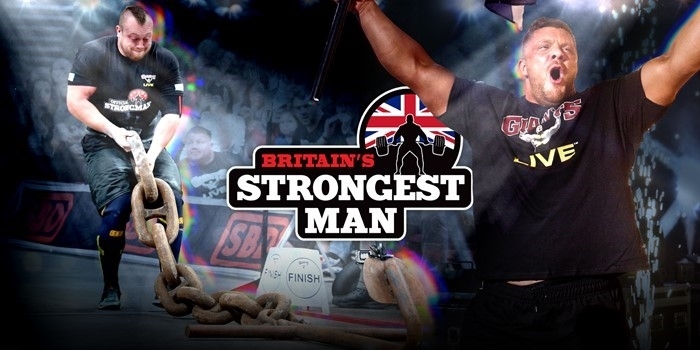 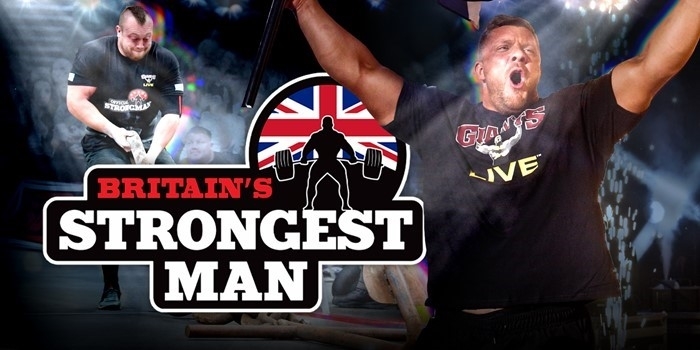