Who is Iron Biby, perhaps the Strongest Presser of all time! 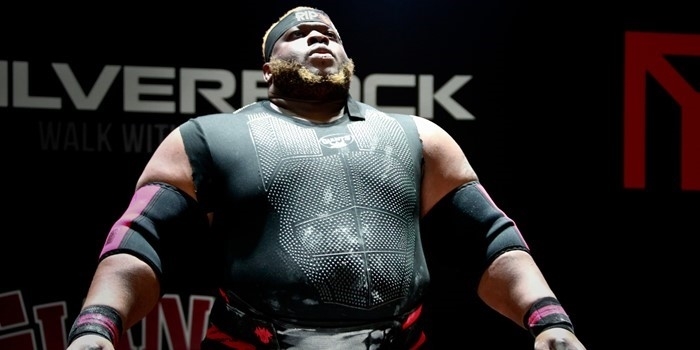 What is Iron Biby’s real name?

Iron Biby’s real name is Cheick Ahmed al-Hassan Sanou. He was affectionately known as “Biby” as a young boy growing-up in West Africa. However, after showing great talent as a strength athlete and his nickname changed to “Iron Biby.”

Where is Iron Biby from?

Iron Biby was born in Bobo-Dioulasso, in the West African country of Burkina Faso.

His country, Burkina Faso, is a former French colony, once known as Upper Volta. Burkina Faso gained full independence on the 5th August, 1960.

Who is the strongest overhead presser of all time?

Iron Biby is arguably the greatest overhead lifter of all time. Iron Biby holds two of the most important world records involving overhead lifting in strongman – the log lift and axle press.

How Big are Iron Biby’s arms?

Iron Biby’s arms were measured at an unofficial 28” (71cm) prior to the Giants Live, Strongman Classic, at the Royal Albert Hall, in July 2021. 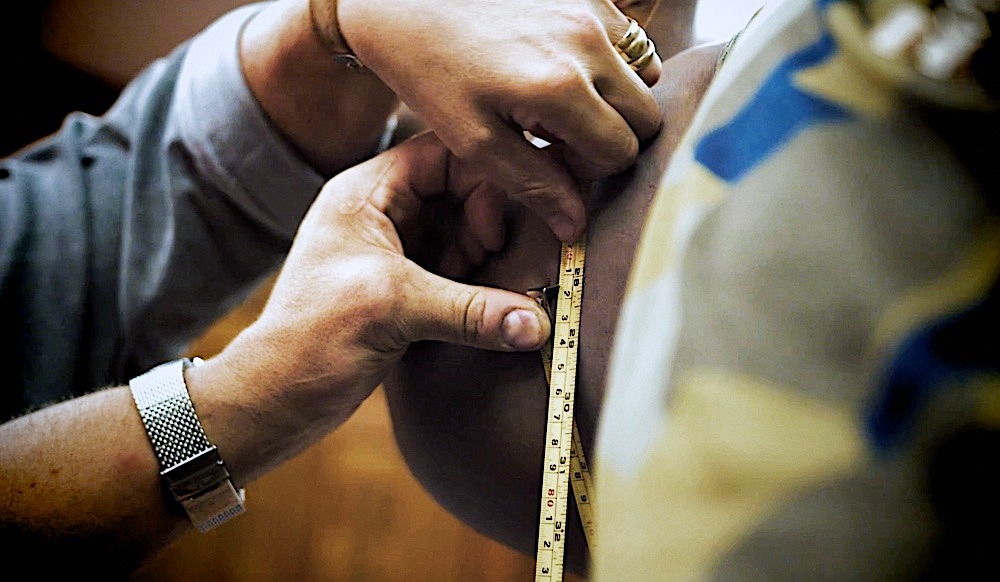 Who has the biggest arms in the world?

There is much debate around who owns the official world record and the rules governing this record. The use of synthol and other substances to artificially boost arm girth has been questioned. Another requisite is that the arms need to be “muscular” in nature, rather than just fat. On this basis, Iron Biby may have the largest arms in the world.

How big is Iron Biby?

Is it true that Iron Biby was bullied as a young boy?

Iron Biby, who is one of the most powerfully built men on the planet, was also an unusually large child. Biby has spoken of how he suffered at the hands fo bullies who would ‘fat-shame’ him over his size. He loved sport but he was teased and laughed at because of his unusually large body – which is something he has had since birth. Iron Biby weighed an astonishing 5kg (over 12lbs) at birth and because of his size he always appeared to be 3 or 4 years older than his actual age.

How did Iron Biby overcome his childhood bullying?

Iron Biby overcame his bullying through the discovery of his incredible natural strength and power. Having been subjected to bullying for some time as a schoolboy, reportedly, he one day told his tormentors to stop and shoved one of them away. The tormentor was sent “flying” across the room. Biby stated that that boy never dared to call him names and bully him again.

The true transition of Iron Biby from bullied schoolboy to the strongman superstar we know of today, came when he moved to Canada to study for a degree in business administration. Biby’s father, who was a well-known academic and businessman in Burkina Faso, suggested to Biby that his education would be enriched if he went abroad for university. So Biby headed off to Canada's University of Moncton.

Iron Biby, who was still a teenager, was already well over 300lbs and stood around around 6 foot 2 inches tall. His size and strength soon found their true value when he joined in the strength sports that were on offer. Iron Biby playedCanadian Football and soon found the weights room. Powerlifting training was something Biby would excel at very quickly and soon after he stumbled across the sport of strongman.

How did Iron Biby get his nickname?

“Biby” was the childhood nickname given to Cheick Ahmed al-Hassan Sanou as a small child. After he found success in the sports of powerlifting and strongman, the nickname was changed to “Iron Biby” in reference to the stacks of iron weights he was so talented at lifting.

When did Iron Biby make his Giants Live debut?

Iron Biby made his Giants Live competitive debut in Martinsville, Virginia, USA, at the Giants Live North American Championship, where he finished in 7th place. That same year he appeared at the World Tour Finals in Manchester, England, where he placed 4th overall, in a truly world class field. Winning the Frame carry, and placing 2nd in the super yoke, Iron Biby signaled his arrival on the world scene and proved his enormous talent.

What is Iron Biby’s best result in a Giants Live competition?

Iron Biby placed 3rd at the 2021 Strongman Classic at the Royal Albert Hall. This was especially impressive considering he chose not to take part in the final event – the Atlas Stones, thus scoring no points in one of the five events. Biby finished just 7 points behind the eventual contest winner, Oleksii Novikov of the Ukraine (the 2020 World’s Strongest Man winner). Biby only needed a good stone performance to win this contest. However, a slightly injured bicep made him take a very mature step – and he withdrew. Biby had his eyes on making history again, something he had already in event 1 of this contest:

Iron Biby pressed a World Record in the Axle Press – which was event 1 at the inaugural Strongman Classic. Biby pressed 217kg (477lb) to beat his nearest competitor by 27kg (59lb) on the night.

His reasons for stopping after 4 events were down to his second goal for 2021 – and that was to go to Leeds and the World Log lifting Championships and break the legendary Zydrunas Savickas’s log press record.

Biby also won event 2: the Hercules Hold. What was so notable was that he beat Great Britain’s ‘’Grip King’’ Mark Felix at the event he was previously unbeaten at. Iron Biby put in a hugely impressive time of 1 min 15.12 seconds to take the second event win as well at the Strongman Classic.

Iron Biby of Burkina Faso established a new log lift world record of 229kg (504lb) on September 4th, at the OVO Hydro Arena in Glasgow, competing at the Giants Live World Tour Finals. He bettered the previous record held by Lithuania’s Zydrunas Savickas of 228kg (502lb) set at the Arnold Classic, Brazil in 2015.

Who owns the world record in axle press?

How many times has Iron Biby won the World Log Lift Challenge?

Burkina Faso’s Iron Biby has won the World Log Lift Challenge on two occasions. In 2018 he shared the title with Britain’s Eddie Hall after both men successfully lifted 213kg (469lb) and then failed in their attempts to establish a new world record of 230kg (506lb). Iron Biby was the solo winner in 2019 at Europe’s Strongest Man, at the First Direct Arena in Leeds England. Iron Biby successfully lifted a new African record of 220kg (484lb), but once again failed to better Zydrunas Saviclkas’ world record of 228kg (504lb).

Iron Biby was unable to attend the 2021 World Log Lift Challenge, part of the 2021 Europe’s Strongest Man, a famed Giants Live contest, held in Leeds each year. His flight plans were disrupted by Covid regulations and after several days of travel from his home country of Burkina Faso, he arrived several hours late to the competition. The 2021 World Log Lift Challenge title was claimed by Scotland’s Luke Stoltman with a lift of 195kg (429lb).

Iron Biby of Burkina Faso is a very strong contender to win World’s Strongest Man in the coming years. He has proved his static power by establishing world records in both the axle press and log lift events. He is also renowned for his speed and has won and placed highly in events such as frame carry and super yoke at Giants Live events.

How strong is Iron Biby’s grip?

Iron Biby won the Hercules Hold event at the Giants Live Strongman Classic at the Royal Albert Hall in July 2021. He defeated world record holder Mark Felix of England who holds the world record in the Hercules Hold after clinging onto the pair of 200kg pillars for 1 minute 32 seconds, in 2020 at the Europe’s Strongest Man contest at Allerton Castle, Harrogate, England. Iron Biby has stated that he thinks he could break this record in the future, if he can remain injury free.

Where can you watch the Giants compete live?