Giants Live are proud to announce the return of the World Championships for the two most important lifts in Strongman to the World’s Strongest Man Arena Tour in 2022 to see if we can find the next deadlift champion and next log lift champion.

In what is quickly becoming a tradition at the First Direct Arena, Giants Live is once again hosting the world’s premier Log Press event as event 1 of Europe’s Strongest Man 2022 on the 2nd of April. The World Log Lift Challenge will showcase the biggest and best Log Lifters on the planet, pitting them against one another in front of 8,000 cheering fans with the goal of claiming the World Log Lift Challenge trophy. 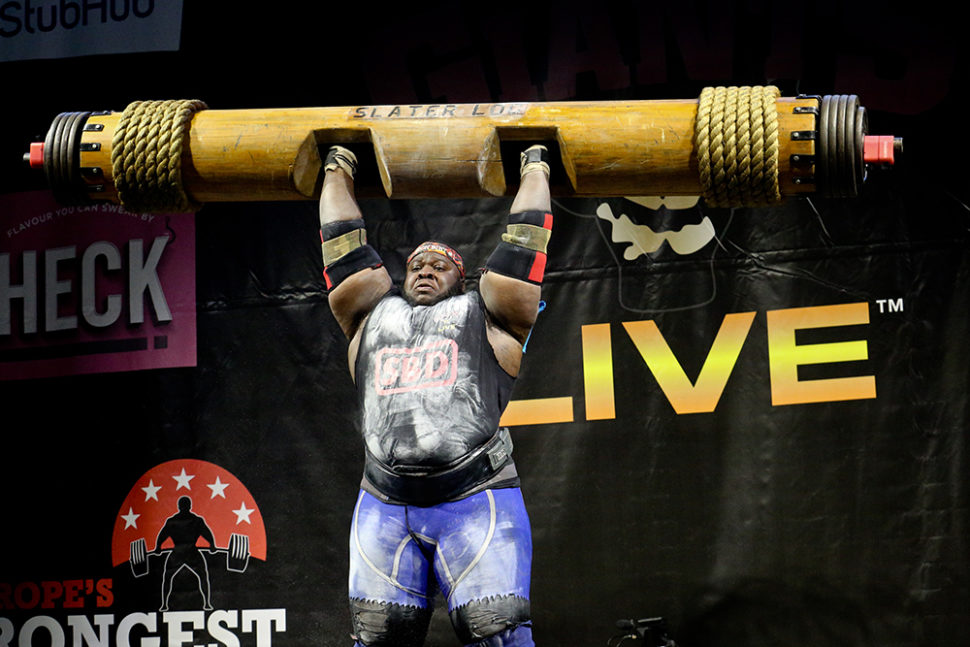 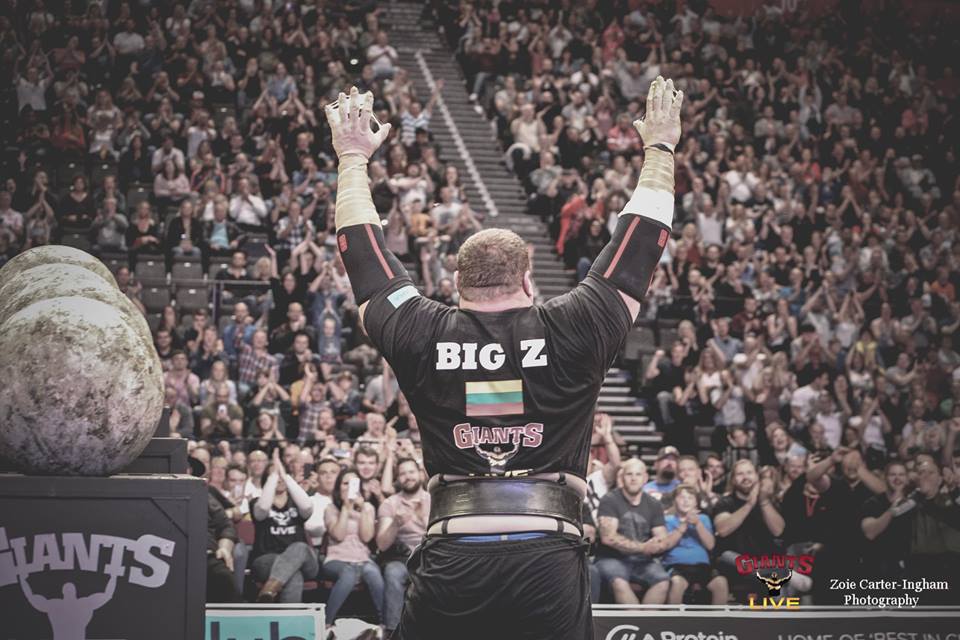 After breaking the World Record in 2021, Iron Biby is keen to return to the UK and take the record even higher in 2022. The question is- does anyone have the triceps to stop him?

For the first time in Giants Live history we’re heading to Wales on August 6th for what is set to be a sell-out event- and what better way to kick off our first ever show in Cardiff than to bring the blue-riband event of Strongman with us, the World Deadlift Championships! 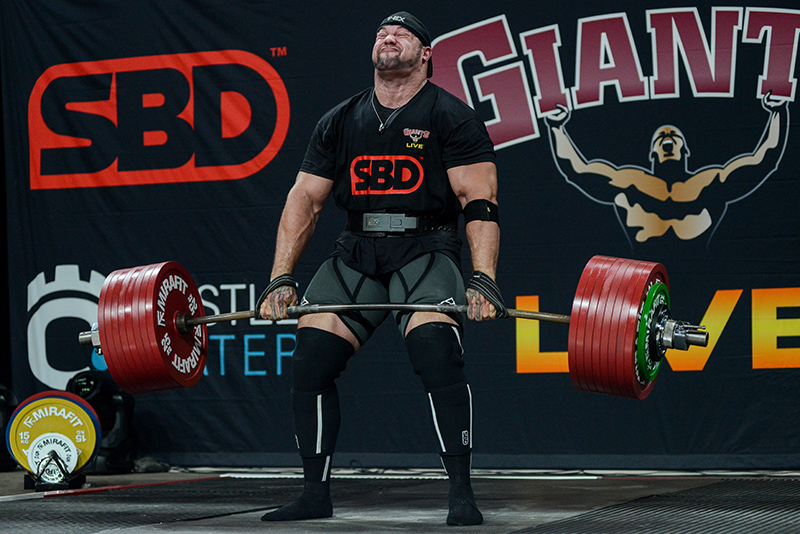 Ever since Eddie Hall broke the mythical 500kg deadlift barrier in 2016, the World’s Strongest Men have been trying to push that bar even heavier. Nothing illustrated the progression of the Strongman deadlift more than the World Deadlift Championships in 2021, when not 1, not 2, but 7 men broke the 1000lbs barrier, more than doubling the amount of 1000lbs that had ever been done in competition to that point.

Whilst we saw 2 valiant attempts, neither Ivan Makarov or Pavlo Nakonechnyy could quite lock out the 505kg. Will we see another attempt at the 505kg this year in Cardiff? $50,000 is on the line for anyone who can take the pain and lock out that 505kg lift!